All FBI employees who make the ultimate sacrifice are memorialized at FBI Headquarters and field offices across the country on the Bureau’s Wall of Honor. When a new Tampa, Florida field office was being constructed, it was suggested to the design team by the Corian representative at Parksite, that instead of regular photographs on the new Wall of Honor, that the new patented 3D backlightIMAGES™ process developed by Rick, would make a more profound statement. The designers agreed and this installation became one of the first backlightIMAGES™ projects for Rick and his team. 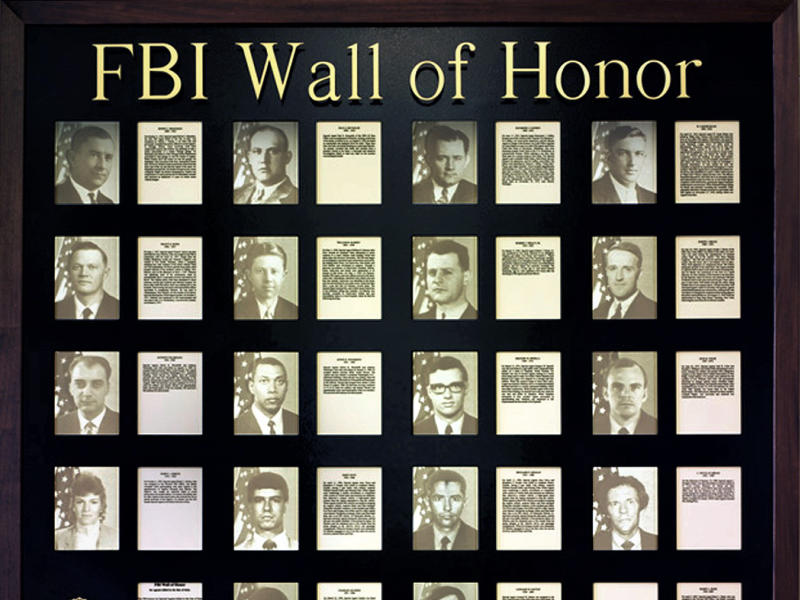 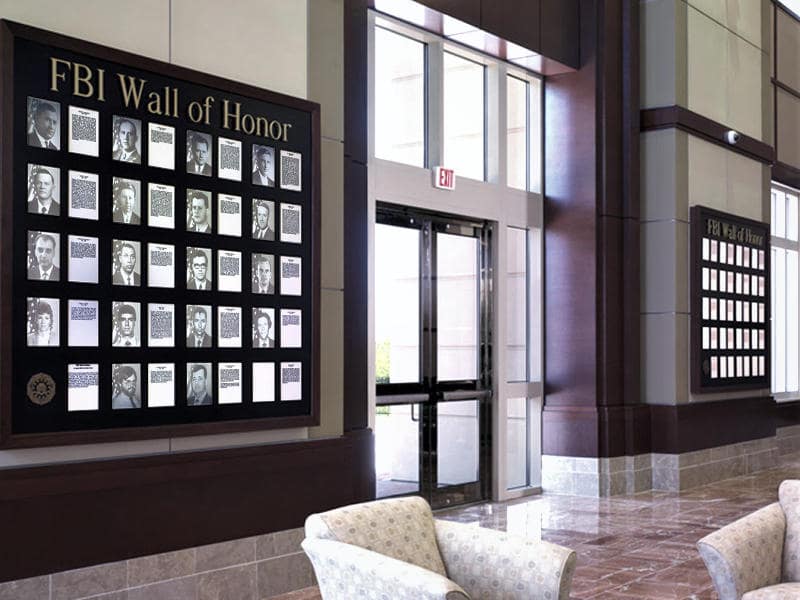